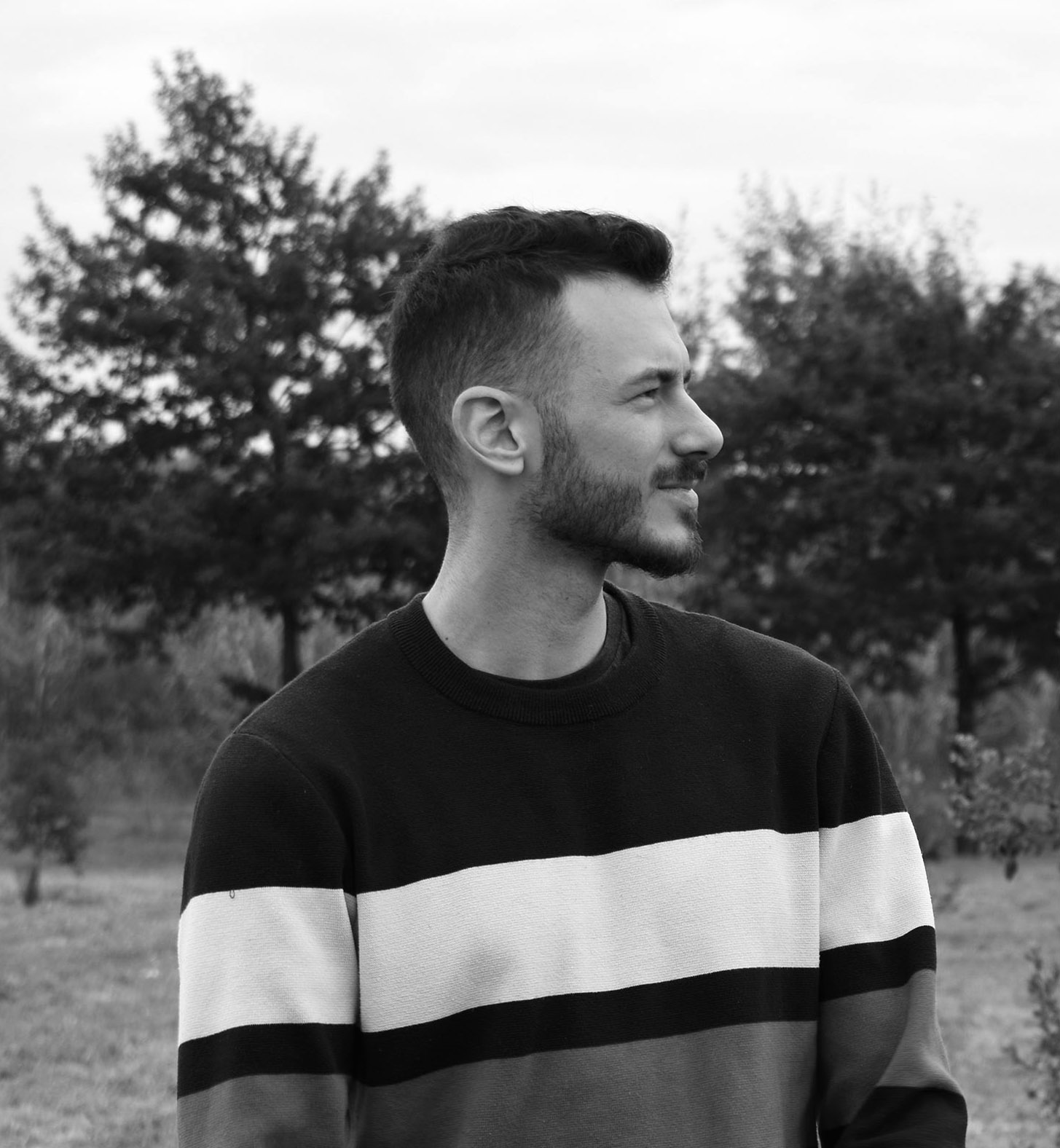 Gerard Millet was born in Barcelona and began his artistic studies studying illustration in “l’escola Llotja de Barcelona”. There he discovered
his passion for drawing and painting and decided to continue his studies to work from a more artistic point of view. After studying a year
painting in “L’Escola Massana”, he decided that he needed to improve
his technical knowledge of drawing and painting. This is how the year
2015 began to study at the Barcelona Academy of art.
There he was three years and he learned the secrets of drawing and
painting, of the human figure and he learned always working from life.
At that time he participate some collective exhibitions, and his work
was acquired by several private collections. In the last year he was an
adjunct professor at the Barcelona Academy of art, and I participated as
a teacher in several workshops.
In 2016, Gerard was fortunate enough to be able to work at Tallers Castells, an important theatrical and cinematographic scenography workshop, where he was able to collaborate on several projects such as Dagoll Dagom’s Scaramoushe backdrops.
In the workshop he learned from the hand of master Jordi Castells the
technique of backdrops painting and the day to day of a professional
workshop.
He is currently a professor at the Academy of Fine Art in Germany teaching drawing and painting.

• 2014 - Collective exhibition: “Contest of painting in memory of Sebastià Badia”.

• 2015 - Collective exhibition by the three finalists of the drawing prize of the Güell Foundation in Barcelona at the “Sant Lluc Art Center”.

Projects as a scenographer:

• Participation in the creation of the “Art” by “Flotats” at the Castells Workshop.

• Selected finalist for the scolarship in “Güell Foundation” Drawing Grant 2015.

• Other works in private collections. 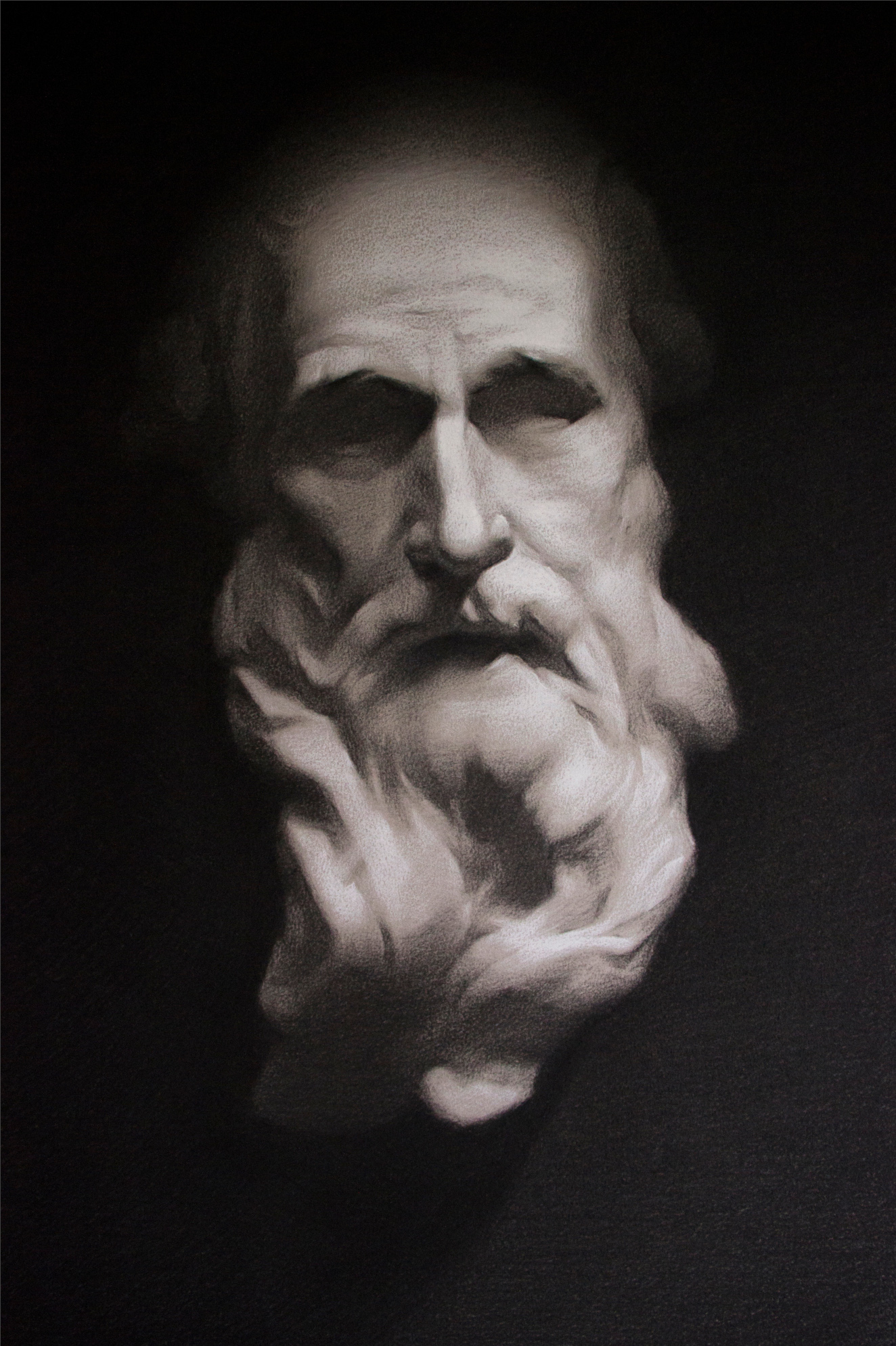 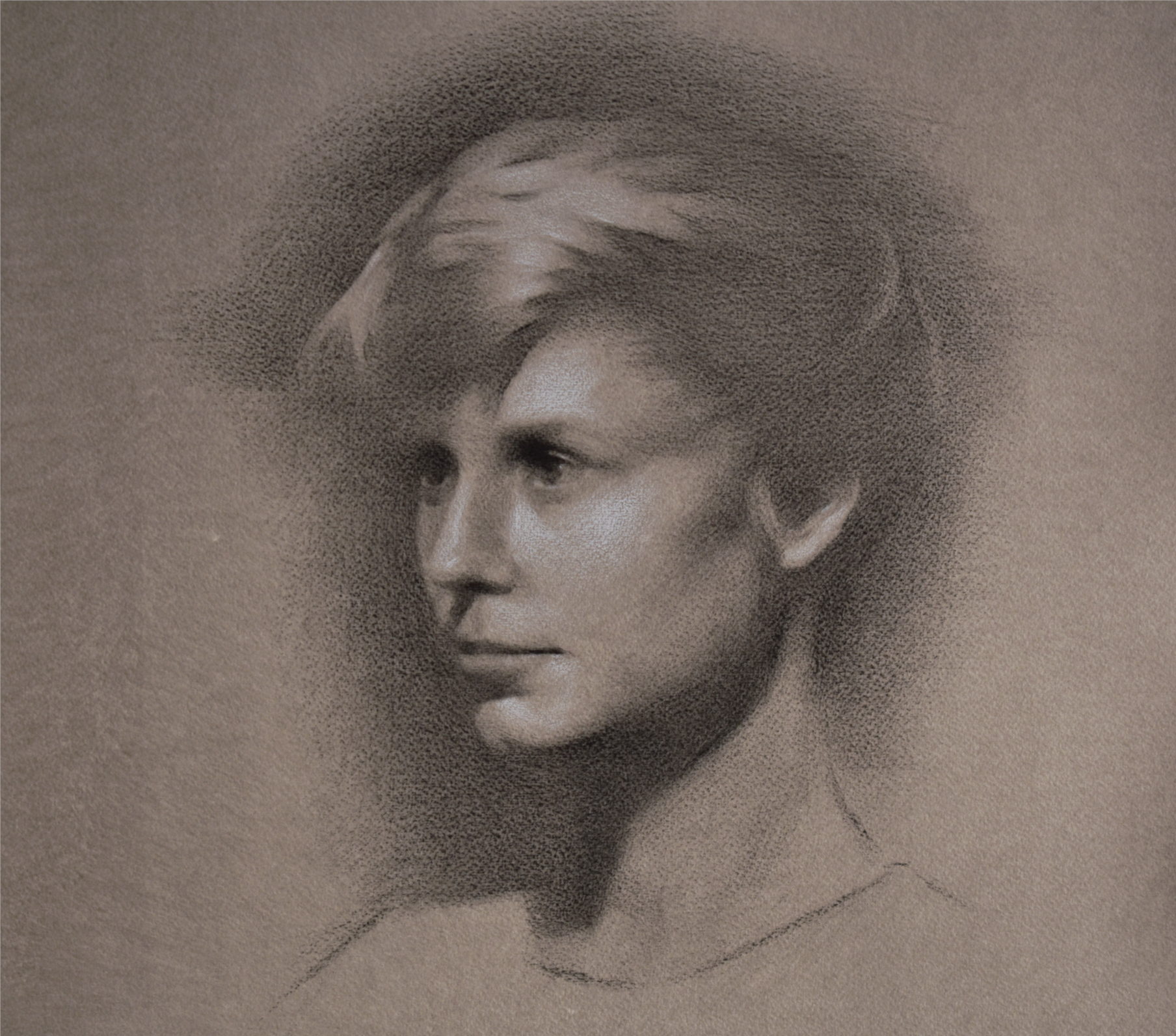 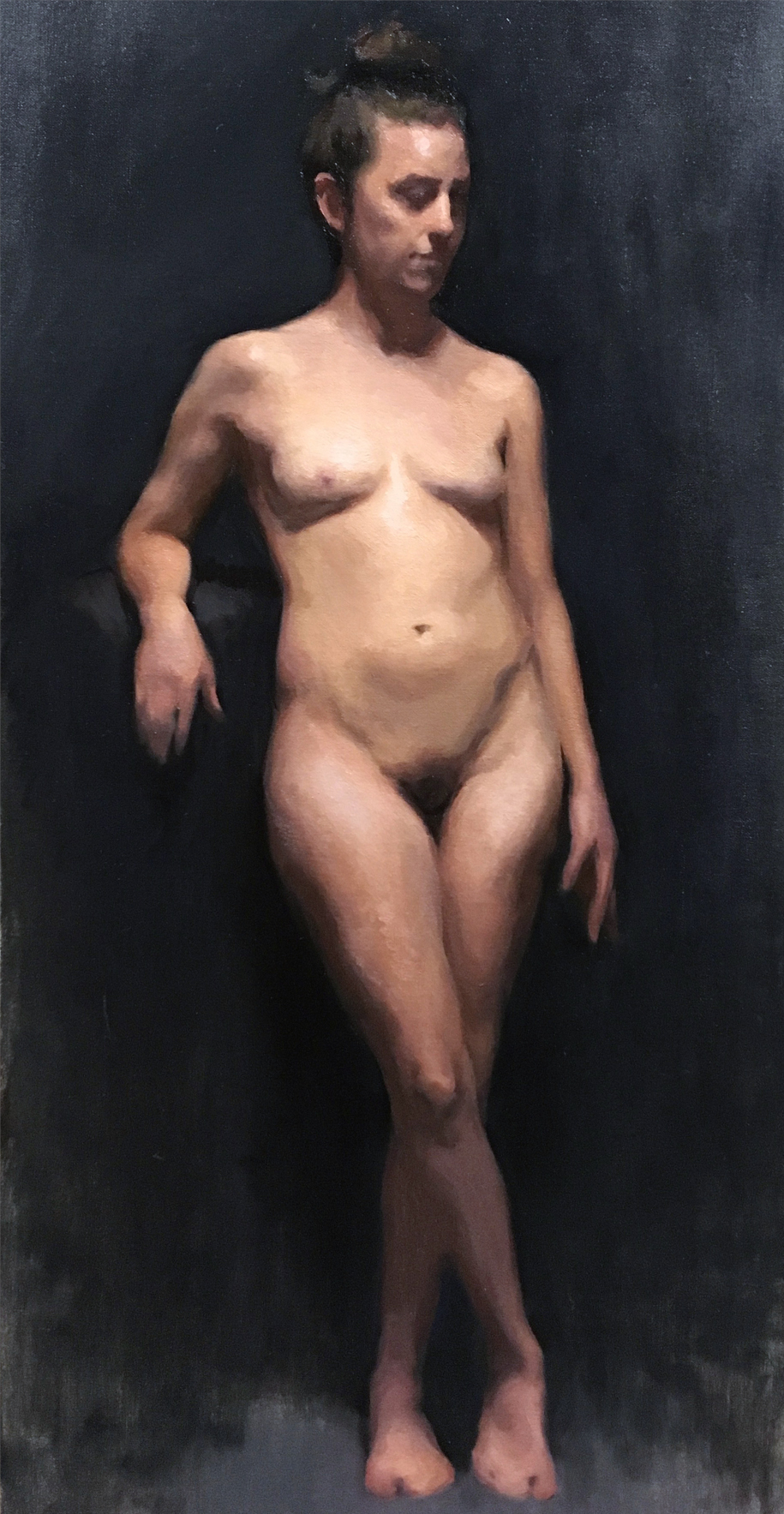 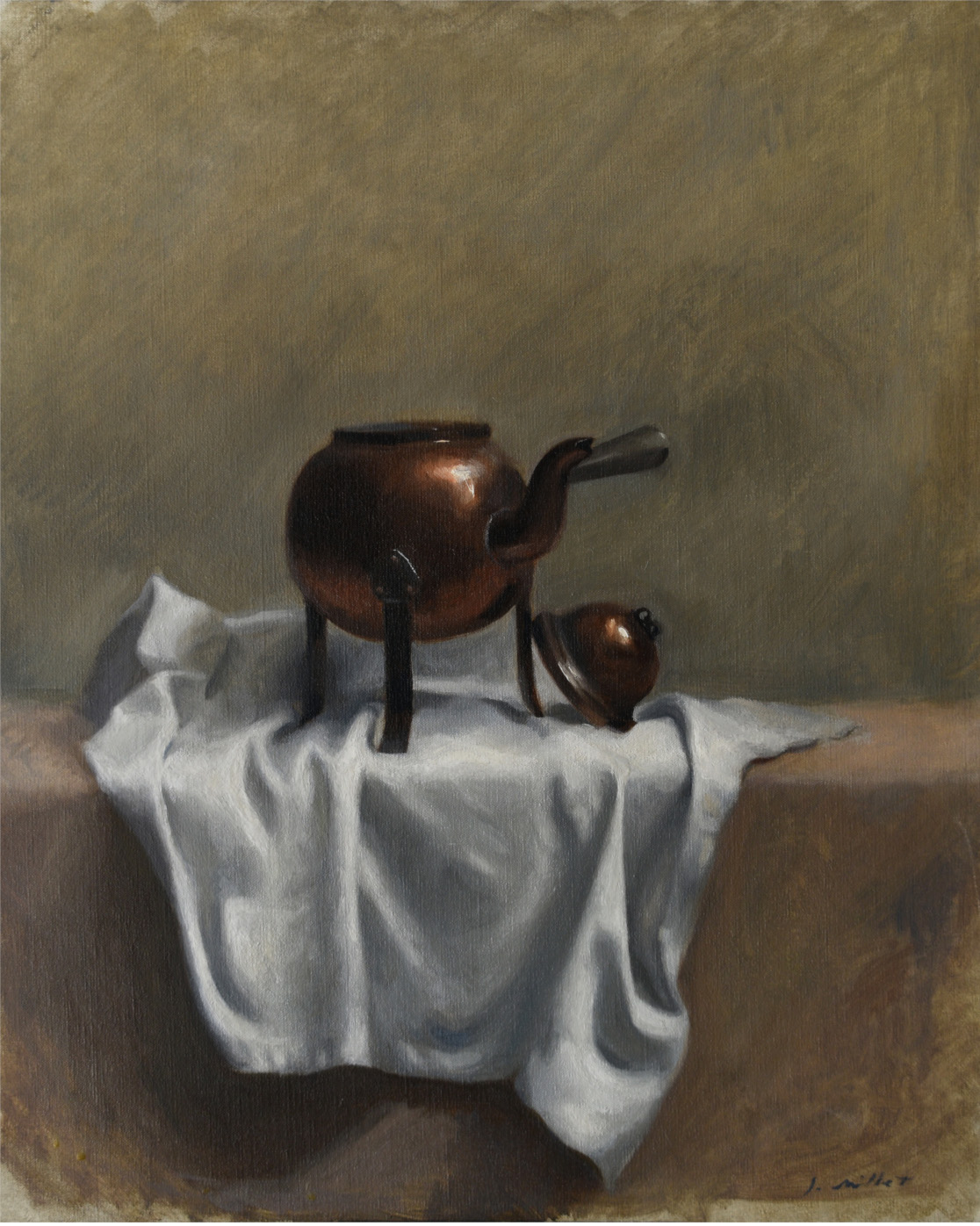